The elevator as a witness 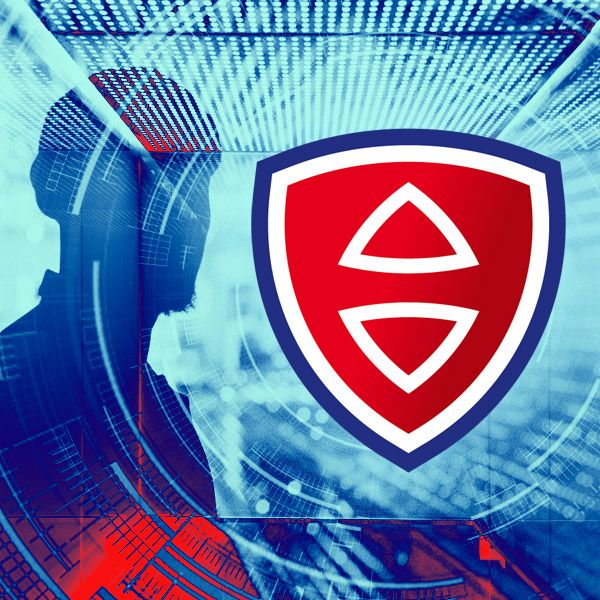 Anyone who has their elevator system monitored by a manufacturer-neutral IIOT system such as the LIFT GUARDIAN benefits from real-time data, transparency, cost reductions and thus increased tenant satisfaction. But the LIFT GUARDIAN can also help to provide other relevant information:

A burglary occurred in a property in Berlin, in which the burglars tried to open a safe using explosives. The power failure caused by this was immediately recorded by the LIFT GUARDIAN of the building's elevator systems and the data was played out in real time. "We called the customer immediately," says Tim Gunold, managing partner of HUNDT CONSULT. "The burglary was already known at the time, but we were able to read the exact time of the explosion from the data. That was important information for the police investigative activities.”